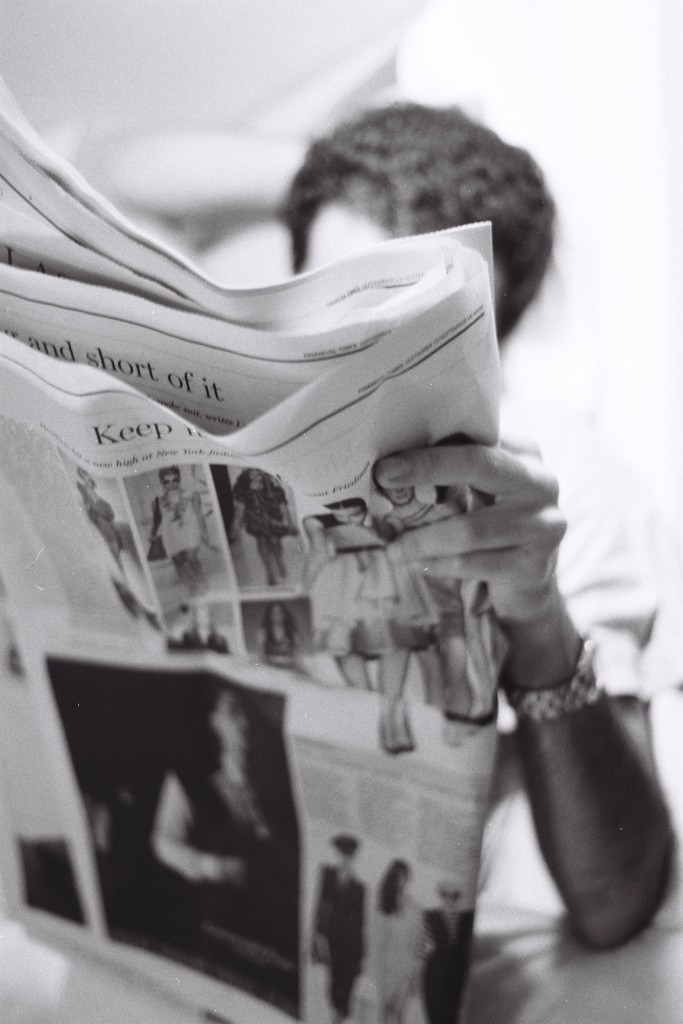 I am baffled by the title of a recent press release from Assocham – “Corporate espionage via social media rampant in India Inc.: Survey”. It is misleading.

Assocham conducted a survey in 5 cities in India, covering 1500 senior people in companies across a wide range of verticals and 200 detective agencies. They asked them questions about the prevalence of industrial espionage and security measures taken by companies to prevent this.

The finding that unethical practices are rampant in India, is not totally surprising. We know it exists. But this is the first time (in my knowledge) that anyone has actually tried to research and quantify it.

The Assocham press release is misleading in suggesting that use of social media for getting information on rivals amounts to corporate espionage. Social media monitoring is a globally accepted tool for competitive intelligence. Yes, it needs to be used with care, as companies also spread mis-information to confuse the competitors. But by no stretch of imagination does it qualify as industrial espionage. Any information that is put in public places is open for all to see, and use. Social networking sites are public places.

If companies or individuals don’t want their competitors to see or use some data, they should not post it in a public place. For this, they do need to take “counter-intelligence” measures. One of the things they can do is to educate their employees regarding this. For example, sometimes employees discuss their organisation’s strategy, performance, policies, etc in public discussion forums. This can be mined by the competitors to gain insights on the company that they would not otherwise have. Organisations can prohibit their employees from posting certain kinds of information on social media.

The press release also does not clearly distinguish between different types of activities undertaken by companies – corporate espionage, competitive intelligence and security measures. I feel compelled to bring clarity on this issue.

Here is a break up of the list of activities mentioned in the press release, into type of activity and whether it is ethical.