Home > Will China continue to be the world’s factory?

12 Oct 20 Will China continue to be the world’s factory?

Since 2018, the US and China have engaged in a bitter trade war. While many thought the two sides would reach a deal soon, this has not happened. Rising tariffs, rhetoric and uncertainty have now forced many US companies to re-think their sourcing from China.

Globally too, there has been unease over the growing dependence on China, amidst increasing voices that China does not play by the rules. The over-reliance of supply chains in electronics, pharmaceuticals, auto parts and a variety of other industries was made underlined by the Covid-19 pandemic. The fact that China bounced back faster than most countries has also led to some resentment.

Added to all that, several 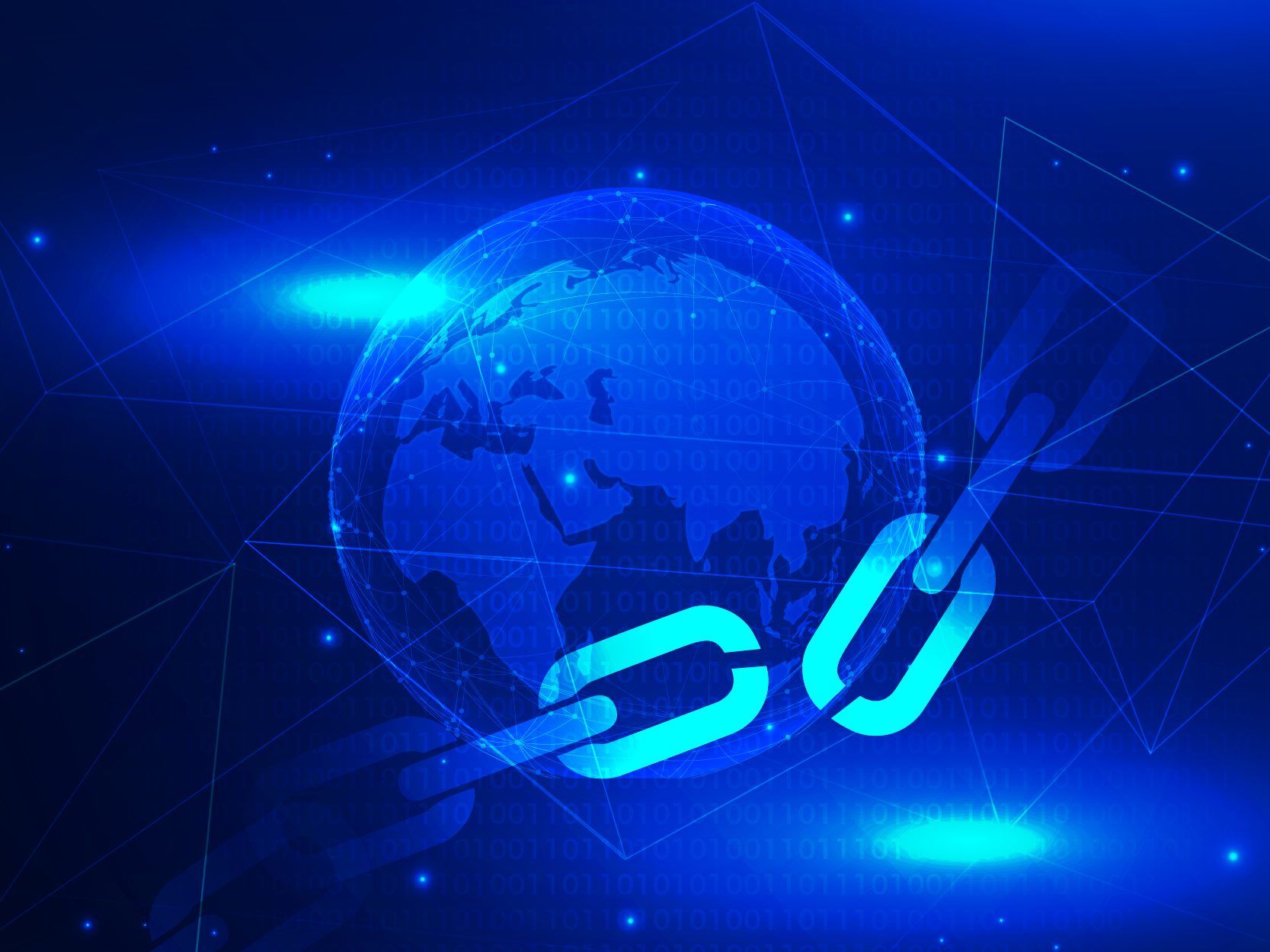 economies in the Asia-Pacific region have been having their own tussles with a more assertive China. In India, border tensions in the Ladakh region resulted in a ban on Chinese apps, and curbs on imports. Rising tensions between Australia and China have resulted in China imposing tariffs on wine, barley and beef – even as Australia has blocked some Chinese investments. Tensions between China and several of its neighbours have increased in recent months, especially the Philippines and Taiwan. The stringent clamp-down on dissent in Hong Kong has unnerved many corporations with a presence in Hong Kong.

All this has fuelled a growing movement in several countries to try and reduce their economic dependence on China. A few examples below:
– Japan is offering hard cash to Japanese companies that move manufacturing out of China to ASEAN countries. Recently they added India and Bangladesh to the list of eligible countries. Reportedly, they have already approved subsidies of 10 billion yen (out of a total kitty of 23.5 billion yen) to 30 companies.
– Japan, Australia and India have initiated discussions on a “Supply Chain resilience Initiative” that seeks to reduce dependence on China.
– Taiwan too has been offering incentives for local companies to come back home from China.
– The Indian government announced incentives to electronics manufacturers in March. Reportedly, a couple of dozen companies have expressed interest, and have pledged investments of $1.5 b. These include Samsung, Wistron, Pegatron and Foxconn.

Despite all the rhetoric, it is proving extremely difficult to replace the “China factory”. Even as US curbs hit China, trade with the ASEAN region has increased – and RCEP will only strengthen intra-Asian trade. Ultimately, China is dominant in a range of industries – including electronics, computers, phones, toys, steel, lithium, pharmaceutical APIs, electrical machinery, solar panels, and much, much more!

And no longer is this built on low labour costs. Today, China has unparalleled economies of scale and technological sophistication. In a variety of “futuristic” sectors like electric vehicles, solar power, artificial intelligence, e-commerce, robotics, etc. – their companies are among the world leaders.

In addition, China itself a huge market, will soon be the largest in the world. So multinationals will have to continue to manufacture here or risk losing out on this market.

In contrast, many of their competitors amongst emerging economies suffer from poor infrastructure, obstructive bureaucracies, tough labour laws and unpredictable democratic governments.

So it’s not going to be possible to entirely move supply chains out of China. However, the mood is clear and given China’s size and dominance, even small shifts can create huge opportunities for other emerging economies.

Ultimately, individual firms will take decisions based on their risk assessment, costs and availability of alternates. While it may be relatively easy to shift garment manufacturing to Vietnam or Bangladesh – other products may be more complicated. The supply chains in China have not been built overnight – companies have invested a lot to reach current levels.

The immediate task is to identify alternate options – and this requires an understanding of specific industry hubs, capability of suppliers in that geography, along with factors that impact cost-competitiveness and their ability to scale. This will take time and investment. However, the trend is clear – companies must start working on alternatives.

As a first step, companies could look at researching capabilities and ecosystems in other geographies. (For instance, India has strong capabilities in auto parts, chemicals, pharmaceuticals and selected engineering products.) Then, they could start short-listing and preliminary evaluation of potential suppliers. Eventually of course, detailed discussions and due diligence will be required, and that’s not going to be easy thanks to the Covid travel curbs.

However, the best time to get started is now!

If you’d like to discuss how we could provide assistance in India, please email us or message me on LinkedIn.