An economist from Stanford University, Tony Seba, is causing much anxiety in the energy and automobile sectors. He predicts that people in the US will stop owning vehicles. According to his report, “By 2030, within 10 years of regulatory approval of fully autonomous vehicles, 95% of all US passenger miles will be served by transport-as-a-service (TaaS) providers who will own and operate fleets of autonomous electric vehicles.” Annual manufacturing of new cars in the country will drop by 70%, electric vehicles will rule its roads, and the geopolitical importance of oil will vastly diminish. 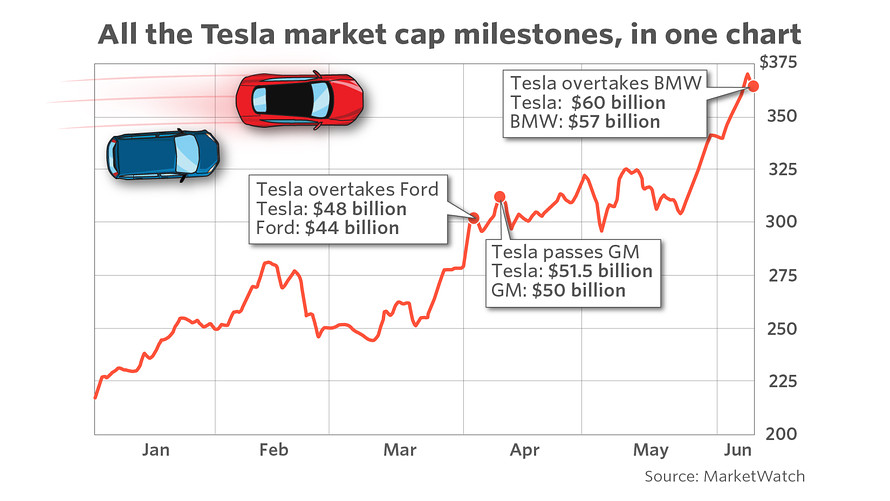 No doubt, then, why investors in the US are betting big on Tesla – the country’s most valuable car maker, although it sold just a handful of vehicles in 2016, compared to General Motors’ millions. Tesla is all geared up to disrupt the automobile industry with the launch of its affordable Model 3 electric car.

China, the United States and India (in that order) are the top-3 carbon emitting countries in the world according to data published by EDGAR. A few days ago, the US withdrew from the Paris climate accord. In response to that, large American corporations have pledged their support to the treaty, including Elon Musk; and China and the EU will together take a leading role in tackling climate change.

Closer to home, India is doing its bit to support the Paris treaty. The vision of the country’s prime minister is to electrify all vehicles by 2030, a roadmap detailed by the government’s think tank, NITI Aayog. Analysts have predicted that India will be the world’s third largest seller of cars by 2020. If the country achieves its 100% EV (electric vehicle) goal, players in the industry must be prepared … Car makers will be forced to go electric; what happens to the manufacturers of combustion engines? Will energy companies set up an infrastructure of charging stations, or develop cheaper and more efficient battery power?

It will be interesting to see how electric vehicles will impact our lives. No doubt there will be disruptions hurting some business; but there will be opportunities for many others. Perhaps Elon Musk’s energy storage businesses will one day be bigger than his car business.