Home > The Indian Defence Market: Is growth a good thing?

25 Feb 11 The Indian Defence Market: Is growth a good thing? 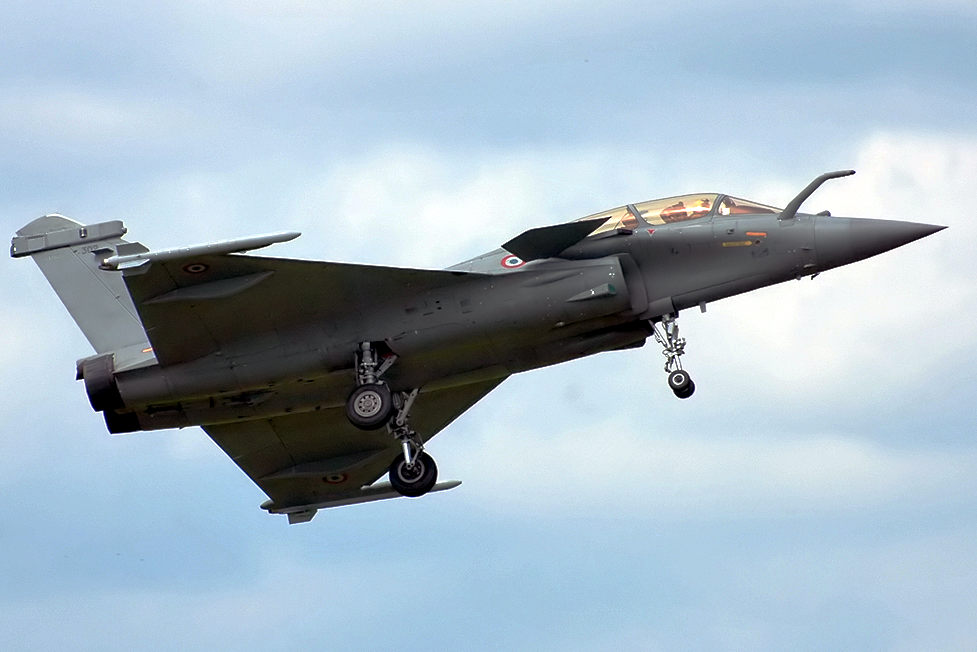 A couple of weeks back I was in Bangalore for the Aero India show. Never having attended this event, I was amazed at the scale. To begin with, there were the hundreds (thousands?) of spectators getting their thrills from somersaulting planes and models of missiles, guns and other military hardware. And then, there were hundreds of companies, Indian and international, showcasing their wares. Every major manufacturer of planes, missiles, guns, software, electronics, radar, ammunition, and a host of other military paraphernalia were exhibiting at the event.

My interest in the event was not to gawk at all these weapons. I was there to meet an international client who wants us to research and perform due diligence on prospective suppliers that can help them meet offset requirements. During the course of the meeting, the client spoke about their company’s plans and ambitions for the Indian market. In as many words, he indicated that he believed that the Indian defence market was crucial to the future of the global defence industry. He went on to quote numbers in hundreds of billions of dollars.

As always, my initial reaction was one of small pride. Ah! People are taking India seriously now!

Later, while making the long walk to the exit gate, I started wondering. Is this really a good thing? It’s one thing to be happy that we’re a hugely important market for textiles, or milk, or mobiles, or a host of other consumer goods. All these demonstrate the growing wealth of Indian consumers, which is unarguably a good thing.

But arms? Does greater consumption of arms necessarily mean a healthier economy and wealthier population? Shouldn’t we be spending these billions and billions on education and healthcare, rather than weapons?

Unfortunately, the reality is that we’re surrounded by unfriendly and militaristic neighbours. And that’s not something to be happy about – regardless of the relative importance that India now has in the global defence market.