Home > The Right to Exist: A question of identity

07 Jul 10 The Right to Exist: A question of identity 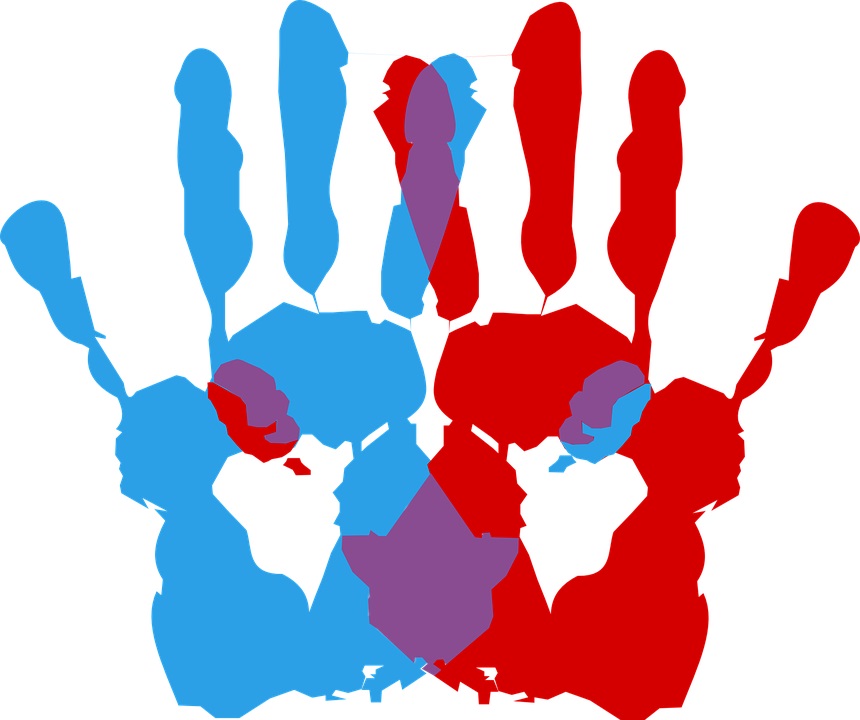 India’s democracy has provided many “rights” and privileges for her citizens, some of which have been constitutionally or legislatively formalised, others more informal. But most of these rights are meaningless for a large chunk of Indians, the poor, homeless and landless.

Meaningless, due to a crucial missing piece – the lack of an identity!

A couple of years ago, a domestic help in our house was unable to get her daughter admitted to a municipal school, because she possessed no papers that could prove age, or permanent address. No papers, no school – what’s the use of a right to education?

Similarly, in another instance, a domestic worker wanted to open a bank account (partly to keep some money safe from her alcoholic wife-beating husband). Bank officials refused, stumped by the same identity crisis.

We know goondas, dishonest builders, politicians and many other rich and powerful folks routinely grab land from illiterate and poor villagers, paying them well below market values, if at all. And there’s nothing the victim can do, because there is no piece of paper showing family ownership of the land. And probably no papers to establish birth lines!

In reality, the lack of (documented) identity effectively means that millions simply do not exist. Since they don’t exist, they can’t own the land they live on, don’t get ration, can’t get into school, can’t vote, and are ineligible for almost every grandiose government welfare scheme.

No paper, no exist, no rights! Simple.

Which is why the Unique ID scheme can be a game changer. Mr. Nilekani and his team can help enable fundamental rights for many, many millions of Indians… And I’m sure I speak for many, in that the choice of leader inspires much hope that the project will be executed with integrity, innovation, and meticulous execution. Nandan – we wish you the best!