Home > IRDA vs. SEBI: Government Passes the Buck – as usual! 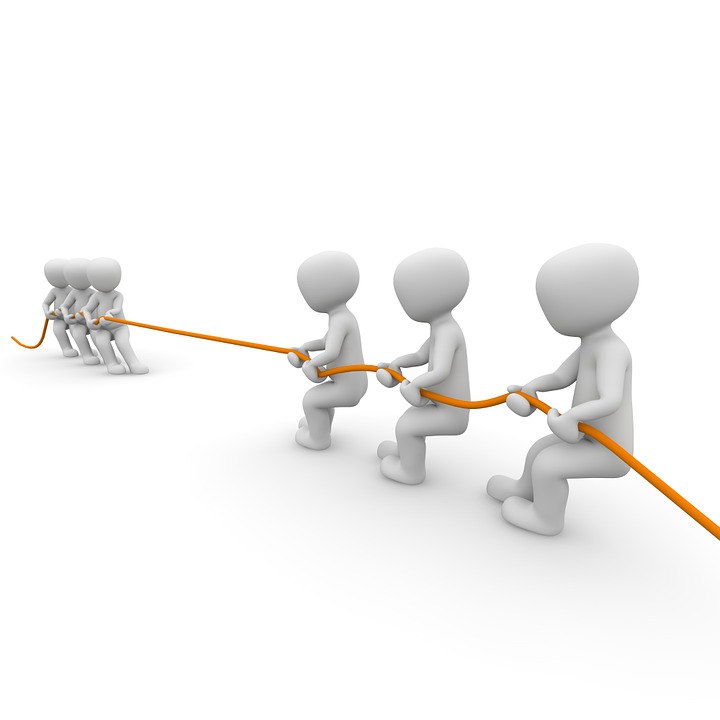 The current spat between SEBI and IRDA not only exemplifies our shoddy policy-making, but also exposes how spineless our government can be. Especially when there are powerful lobbies on both sides.

Surely, when we have two important government regulated regulators behaving like petulant, spoilt siblings, its time for the government to step in and clarify the law?

However, the Finance Ministry conveniently passes the buck. To the Judiciary!

Let the courts decide, they say. Who cares that the laws themselves have not been framed properly?

When our politicians squirm out of difficult decisions like this (and I can think of plenty of other instances), how on earth can they accuse the judiciary of exceeding its powers?