Home > FDI in retail and the food security bill to boost India’s cold chain industry; but role of government will be critical

09 Dec 13 FDI in retail and the food security bill to boost India’s cold chain industry; but role of government will be critical 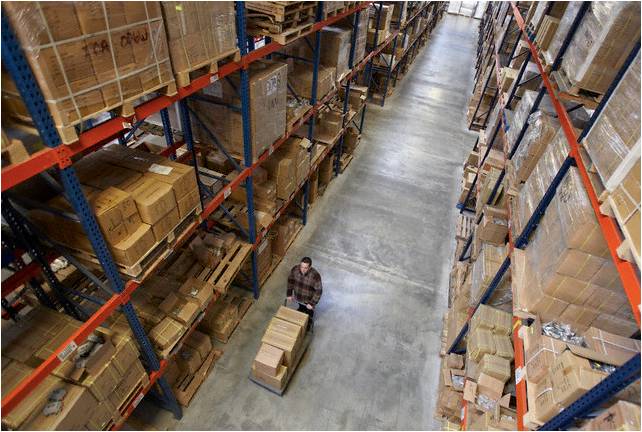 Even after 50 years of independence, India still displays a unique portrait of overflowing godowns and decaying food on the one hand, while a significant part of the country’s population goes hungry. India currently ranks a low 66th among 105 countries in the 2012 Global Hunger Index. It’s absolutely criminal that India still has the biggest populace of hungry people in the world when there is really no scarcity of food within the nation. The biggest problem here is not the non-availability but the wastage of food every year. It’s unimaginable that nearly USD 7bn worth of food is wasted in India annually, mostly due to poor or non-existent storage facilities. Out of this, nearly USD 2.5bn is fresh fruits and vegetables which get wasted due to non-availability of cold storage facilities.

Two key reasons for these losses are the lack of quality cold storage facilities at the food manufacturer’s end and the lack of refrigerated transport to get the produce to the point of sales. Unless there is a vast improvement in the cold chain infrastructure – from farm harvest to consumption – food problems in India, which is the second largest producer of fruits and vegetables in the world, will continue to grow.

In the US, the movement of nearly 80-85% of fruits and vegetables happens through refrigerated transport, in Thailand it’s about 30-40%, while in India it is literally negligible!  In India, out of the nearly 100mn tn of fresh produce, less than 5mn tn is currently transported through refrigerated freight or reefer trucks, out of which 2mn tn is being exported.

Even if you consider surface storage, currently India has very limited integrated cold-chain infrastructure, with only ~5,400 stand-alone cold storages having a total capacity of ~23.6mn MT, according to ValueNotes’s latest industry report – Integrated Cold Chain Industry in India. This is less than half the amount of cold storage facilities that the country actually needs. In order to reach that target, an investment of more than USD 10bn is required by the year 2016 to stay abreast with India’s growing fruit and vegetable production levels.

Role of the Centre

The Centre has planned to construct two cold storage units in the state of West Bengal for which work has already started. These greenfield projects at Jangipur and Jalpaiguri are expected to cost USD 22mn and USD 19mn respectively. These units will be under the PPP model (public private partnership) where the centre is expected to provide USD 8mn for each project, while the balance funds would be brought in by private players. More than 50% of the cold storage facilities in India are currently concentrated in Uttar Pradesh and West Bengal, while other states struggle with investments from the Centre and private operators.

For private players the high level of initial capital required to construct a cold chain unit continues to be the biggest challenge. But if the government pitches in with a clear plan and promotes more PPP initiatives in this filed, we could see a momentum growth in the cold chain industry in India.

With a large number of global food and retail chains targeting the India markets, I feel that the need for retaining the quality of both fresh and frozen food has increased, and there is a crying need for adoption of superior technology by the storage facilities. FDI in retail is just around the corner and is likely to be implemented soon. The government is also promoting the food safety and security bill which would further demand storage and cold chain facilities in order to reduce the amount of food wastage.