Home > Clean Energy: Why India is a “hot” market? 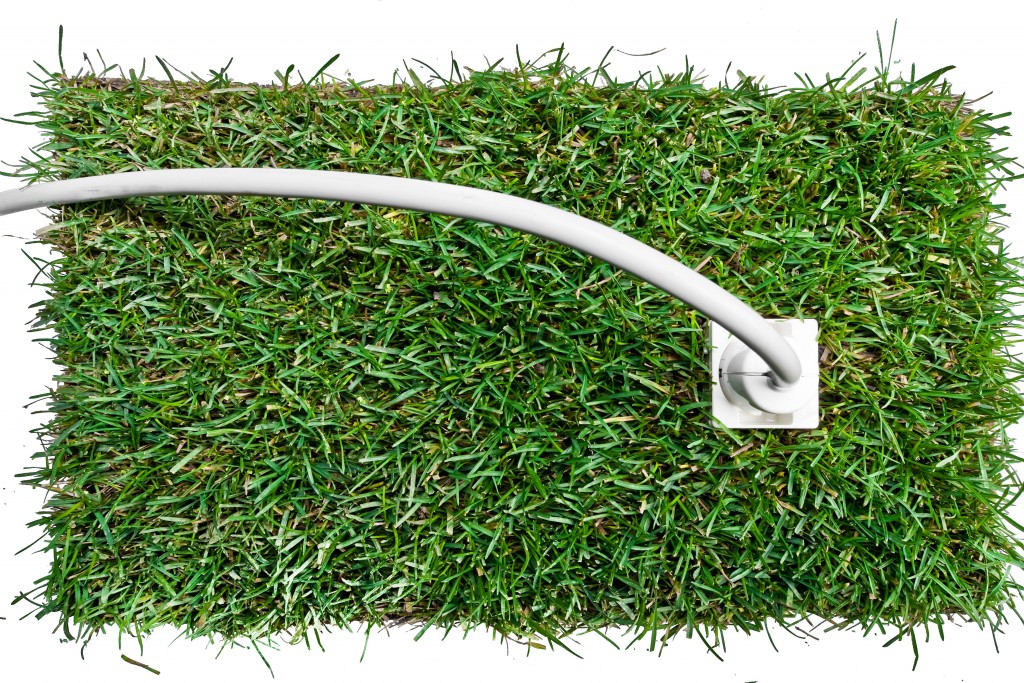 An article in the Mint (yesterday, 27 apr), highlighted the growing interest of fund managers in “clean energy” opportunities in India. The article quotes several investors, who provide reasons on why they think this is a “hot” sector. These range from high growth, near insatiable energy demand, government incentives, carbon credits, environmental challenges, or simply that clean energy or the environment is a big trend.

All of these factors are no doubt powerful, but my personal belief is that the energy demand driver will dominate. India is unlike other major economies, in that demand for energy is much (much) larger than supply. Government stats indicate as much, but these are by definition, underestimates – projecting single-digit or low double-digit percentage magnitudes (of shortages).

But when 50% or more of the population has no access to power supply, and many more don’t get supply for more than a few hours a day; demand could actually be several multiples of supply. If you don’t have a connection or don’t get power for most of the day, demand (the power you draw from the grid) will be negligible. So I support the hypothesis that demand will be insatiable, at least for the foreseeable future.

Added to this is another peculiarity, that is probably unique to India – extremely poor transmission and distribution infrastructure coupled with a large geographical mass. So even if we generate large quantities of power in large plants, we will not be able to reach this power to every village.

This makes small sized, localized generators, not requiring large investments in distribution, much more attractive. And several clean energy options like solar or wind power fit the bill perfectly, as they are best suited for low intensity, localized demand.

No doubt these solutions are currently more expensive than conventional sources, but if you have a choice between no power and expensive power, what would you choose?

I admit that policy, especially subsidies or tax breaks will be important – but the sheer quantum of un-met demand will ultimately be the long term driver in this market. And this huge consumer demand will force/engender innovation in lower cost technologies. Ultimately, this is what is making the fund managers salivate.