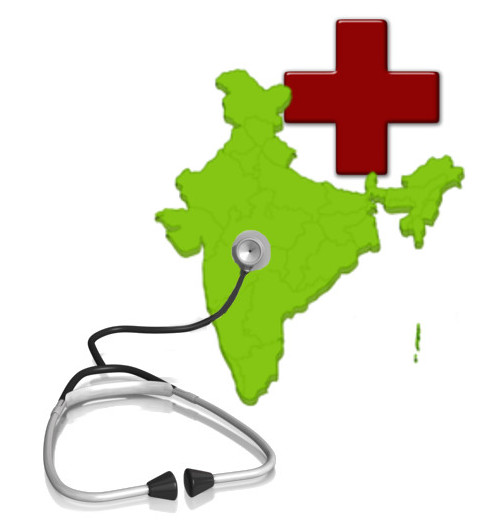 The population in Asia-Pacific has tripled in the last 65 years. Some of these countries are currently experiencing a ‘youth bulge’. Just a few decades remain to benefit from this demographic dividend. The region, home to the world’s six most populous countries (including China and India), is ageing at a faster rate than any other in the world. By 2050, population ageing will be well under way in many countries, according to a report published by UNDP. What took Europe a century, is occurring in Asia-Pacific in just over three decades.

India and China have its similarities – both are developing economies, with large populations.

By 2030, nearly 9% of the India’s population will be aged over 65; and by 2050, this percentage will grow to 14.7%. Compare that to China – more than 40% of its population will be over the age of 60. China has already begun to address this issue. Here are some of the country’s initiatives –

Taking a leaf out of China’s book, India must prepare for the demographic change before it gets old. The opportunities are immense for the country’s healthcare sector targeted at the elderly population. The need for a range of financial products, patient monitoring equipment, medical devices, digital healthcare technologies, healthcare services… will only grow. This will create huge opportunities for health and life insurers, makers of respiratory and cardiovascular devices, manufacturers of health monitoring devices, home care providers, and day care centres for the elderly.

Shivanthika was a research analyst working for ValueNotes. While here, she worked on market intelligence and CI studies for clients in the healthcare, automobile and consumer goods sectors.