There can be endless debates on PM Modi’s “Pakora” comment regarding employment generation. However, one thing is certain that, with lakhs of students graduating each year, there is an urgent need to create employment. 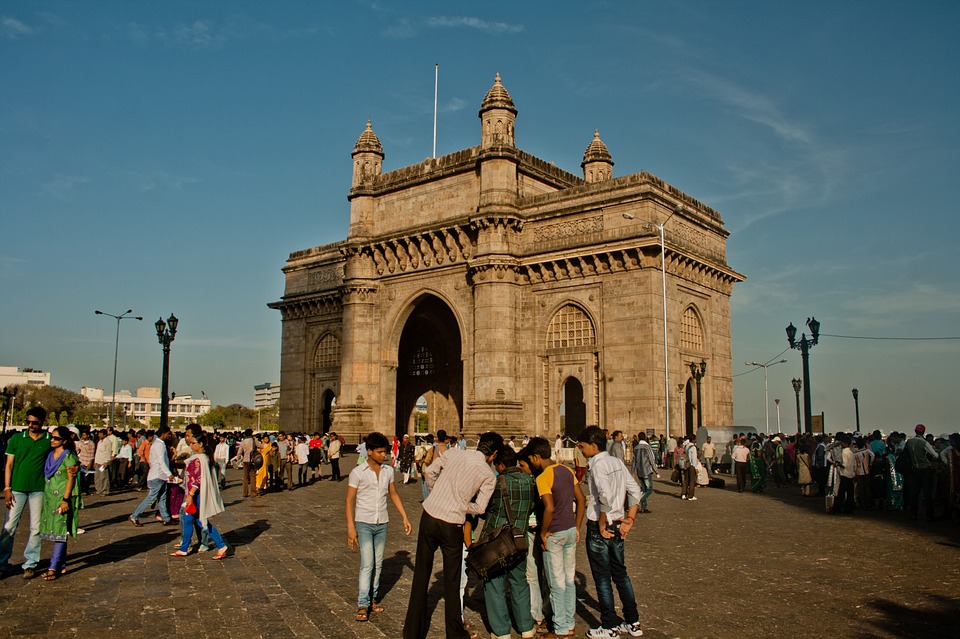 If one just has to focus on low hanging fruit instead of doing anything spectacular, tourism emerges as the lowest fruit available for plucking. With cheaper airfares and disruptive business models like Airbnb getting traction, the Indian travel industry appears to have good prospects. At the end of 2016, the industry directly employed 25 million, and around 15 million people were indirectly supported. As it is one of the most labour intensive sectors, any growth in this space will directly boost employment. In terms of number of jobs per Rs. 1 crore of gross output, it is 25 jobs in tourism services against 19 in industry (NCAER 2012).

The travel and tourism sector in India contributes 9% of the country’s GDP and 9% of total employment. Data from the UN World Tourism Organisation shows that India received only 9 million international arrivals in 2016 – placing it 40th in the world, and a tenth of those received by top-ranking France and just a third of Thailand. It is not that India doesn’t have what Thailand has. The country’s landscape perhaps has much more diversity indicating a huge latent demand.

The potential is obvious. The new initiatives by the government – like Skills India (to promote employment) and Swachh Bharat (to promote cleanliness) – will further boost the growth of the travel industry. Investments are being made in building infrastructure like airports, better rail services, new roads, smart cities… but it isn’t just roads, railways, airports, etc. which need investments.

Investments in other ancillary services like transport from airports/stations to city centres and tourist sites (last mile connectivity), hygiene standards at tourist places, tourist offices (to help tourists) at every location with multilingual staff, etc. are still lacking.

Some recent initiatives show the potential of job creation. A budget hotel aggregator, OYO, had set up the OYO Skill Institute (OSI), to participate in government projects that would train out-of-work youth in hospitality functions such as housekeeping, front office, kitchen operations and guest service. Over a year, OSI has trained 1,500 people across different roles. More than 70% of their graduates have been absorbed by OYO. Besides OYO, OSI-trained workforce have been hired by hotels, dine-in and quick-service restaurants, hospitals and corporate offices, with starting salaries in the range of Rs. 8,000-12,000 per month depending on the role and function.

So imagine if a private company can do this, what might a government thrust achieve to exploit the latent potential for job creation?