Home > The good, the bad and the ugly of market research in India

16 Aug 12 The good, the bad and the ugly of market research in India 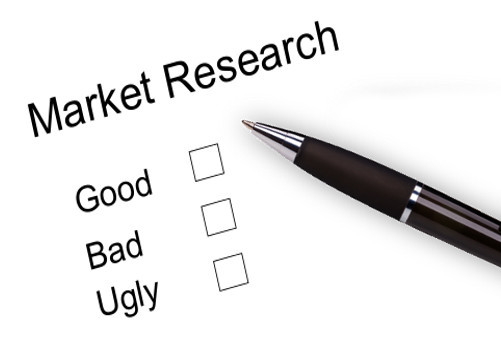 A famous quote from a Clint Eastwood movie – “There are two kinds of people in the world, my friend: Those with a rope around the neck, and the people who have the job of doing the cutting” – reminds me that it’s always the industry that has a rope around their neck, and the market/business research firm that does the cutting. The industry is fine till the research hits bull’s eye. The day research misses a shot, the whole industry goes berserk.

This was witnessed in a recent incident when NDTV filed a law suit against Neilsen for publishing incorrect data. People have been arguing on whether there should be a monopoly in market research, but the true issue lies on the research methodology adopted by the research companies.

I recently interviewed the India sales head of a multinational company for a research project that I was working on. He asked me whether I trusted the figures/data published by associations and syndicated reports. He believed that their figures were highly skewed. Being a research analyst myself, he wanted my opinion. To this I had only one answer, “I can use these figures as a reference point, but cannot blindly rely on them. I need to build my own figures because I need to be clear on the scope and the methodology used to build the figures.”

Now for example, TAM (Neilsen & Kantar) India has installed 8,000 people metres in a nation of 150 million TV homes, a ratio of 1/18,750. If we look at United States, there are around 50,000 people metres installed in a nation of 120 million TV households, a ratio of 1/2,400. In India, nearly 6,000 of the installed metres are concentrated in metros. This could be one of the reasons why Doordarshan never gets high TRPs (television rating points). The data collected from such a small sample, concentrated only in metros is most likely to be misleading.

So is all such widely p ublished data wrong? And do the research methodologies applied in other countries hold true for such a vast and diversified market like India? I believe India research needs a different approach. And one method cannot hold true for every research project. During a recent research assignment I got in touch with 30 India heads of marketing and sales, of whom only 20% had faith in the figures published by syndicated reports and associations.

The reasons why they didn’t trust these published figures were: fir

st, the scope and the methodology were not clear in these reports; second, they believed these numbers were tweaked to represent high growth to benefit the industry; and last, they felt the data was not in sync with what was actually happening on ground.

Maybe in a well documented market like United States, a syndicated report is adequate. The challenge lies in the less documented and highly fragmented markets like India, where survey findings with a sample size of even 8,000+ could be misleading. Since India is such a diversified market, there needs to be a custom solution designed to address the complexities of our country.

Haril was a senior research analyst at ValueNotes.